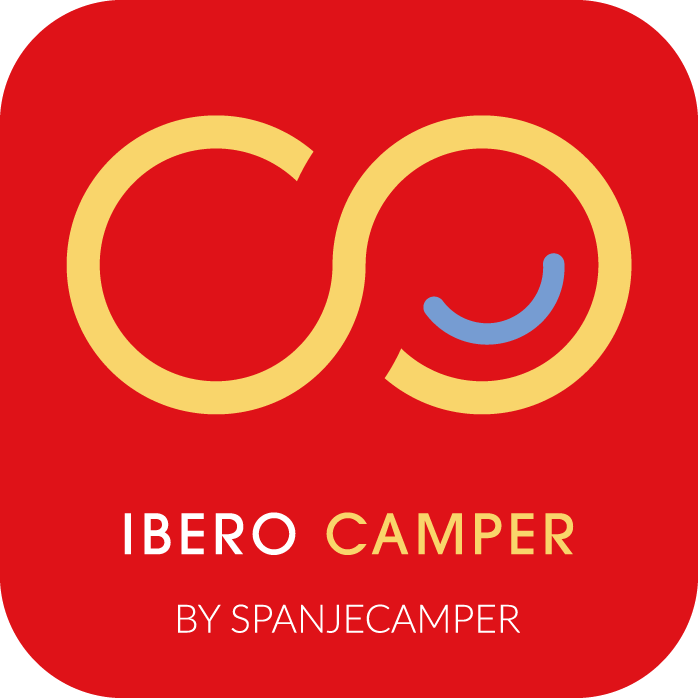 On arrival at the Costa del Sol airport in Málaga, one phone call was enough to get Frank to show up. After a few minutes a almost brand new motorhome showed up.

From the airport, Frank took us to a shopping center, where we buy food for the fridge before closing time.

In the meantime Frank gave an explanation about the operation of the motorhome. Nothing was left to chance and discussed in detail. What a patience that man has …

After the explanation it went towards the boulevard Bajondillo, Torremolinos. In the parking lot a few drinks taken to finally fall asleep under the sound of the waves.

The next day, getting up is a true experience. From the motorhome in shorts and bare feet directly enjoy the sun. After the morning ritual on the other side a delicious cafe cortado, zumo de naranja and pan tostado jamon y queso for breakfast.

It goes without saying that the stalls, shops and terraces had to be visited in the city. Satisfied with strolling, resting on the hamacas on the playa. Enjoyed the Spanish cuisine early in the evening to continue the journey.

In the evening at 23:00 we were kindly received by the reception of camping ‘El Sur’ in Ronda. We were escorted to our spot and helped with parking between the olive trees.

After a night’s sleep, wake up and the ritual of a freshly baked barra de pan picked up at the reception and we spent a large part of the day at the pool.

Late in the afternoon to the village of Ronda for a few historic tour and some drinks.

Furthermore, we went on the road to see old acquaintances of us from the horse world in VillaMartin. From the Hacienda ‘Buena Suerte’ preparations are being made for the ‘Equitana’, an annual horse show that attracts Europe.

Beautiful horses and supernatural lovable people, where we could hardly say goodbye to. We stayed a night at VillaMartin.

Saturday morning the trip went to Seville where we would find a campsite according to the navi.

Well, Camping Area de Autocaravanas de Sevilla on Avenida Garcia Morato was no more than an open area where the camper would be in full sun.

We skipped this option and a few kilometers later we entered Camping Villson in the village of Dos Hermanas. A great campsite. Unfortunately badly organized and an administrator who drinks at least 2 liters of vinegar every day. What a bad temper!

On Sunday morning, ritual, breakfast and the bikes saddled for drive to Seville.
A beautifully landscaped ‘green’ bicycle path leads you through the beautiful avenues and historic buildings to the center. An experience!

In the city we were pleasantly surprised by the performance of a folklore group with Flamenco music and dance. Further in the beautiful city of Seville the sound of the castanets was replaced by the clicking of the cameras of hundreds of Chinese visitors. In short, it was disappointingly quiet in the city. Only a few cafes and souvenir shops were open. Also in the gypsy quarter Triana there was nobody on the street. I love the Spanish gypsy music because we have about 5 CD’s from the Sevillanas de Oro. What a disappointment! But … the sun, the beers and the delicious Spanish cuisine makes up for it.

On Monday morning the trip continued to the town of Puerto de Santa Maria. A nice harbor town with a great campsite. ‘Playa Las Dunas’ we were allowed to find a place under the trees in the shade. With white beaches where unfortunately you are sandblasted at this time of year by the strong wind. A historic town, cozy complete with a weekly market and picturesque alleys. Spent two sunny and pleasant days.

Then it is time for the return journey and to bring back the motorhome. So we chose Fuengirola for the last 2 days. Beforehand we visited La Cañada Parque Comercial in Marbella, where we shopped in a cozy way.

From there we drove to Fuengirola and parked the camper on the boulevard and enjoyed the sun, drinks, hamacas, sea and Spanish cuisine for the rest of the day.

Slept in the motorhome and the next day again on the playa.

At 8 o’clock in the evening Frank came to pick up the camper at the Holiday Inn Express Malaga Airport Hotel. After checking whether everything was still very clean and in order, the papers were filled in and we had to say goodbye to the campervan. In the hotel we still enjoyed the kitchen and went to bed early. Because the alarm went at 4:30 a.m. Another cup at 5 o’clock
and a few Magdalenas on the way. After a taxi ride of 2 minutes we were back at the airport ‘Costa del Sol’. Saludos España. Hasta pronto.